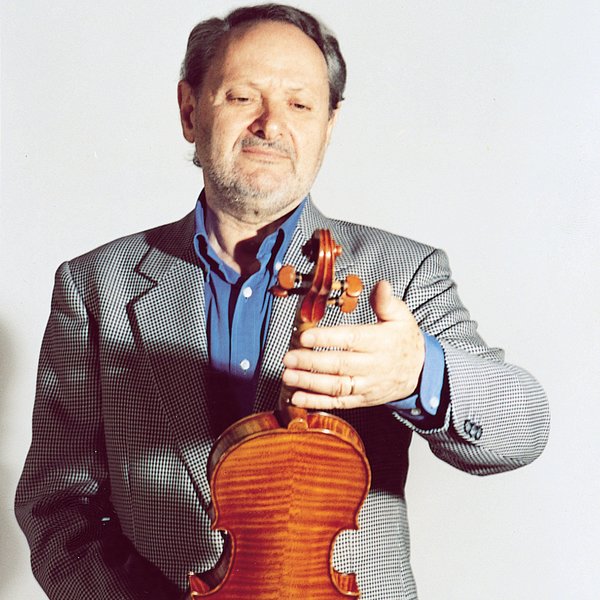 Professor Versari was born in Cesena and studied the double-bass at the Martini Conservatory in Bologna. He played for a number of years as a freelance musician in Italy's top lyrical and symphonic orchestras, including that of the RAI in Turin.
After winning contests in a number of Italian theatres, including that held at the Carlo Felice Theatre in Genoa, he moved to Bologna where he was chosen to play first double-bass in the Municipal Theatre Orchestra, a post he has held for about thirty years.
At the same time as playing in the orchestra, he also for many years taught the double-bass, initially at the Pollini Conservatory in Padua, and subsequently at the Martini Conservatory in Bologna.
He is now involved in violin making as a historian, collector, organiser and curator of exhibitions.
He is one of the top international experts in violin making, in particular modern violin making.