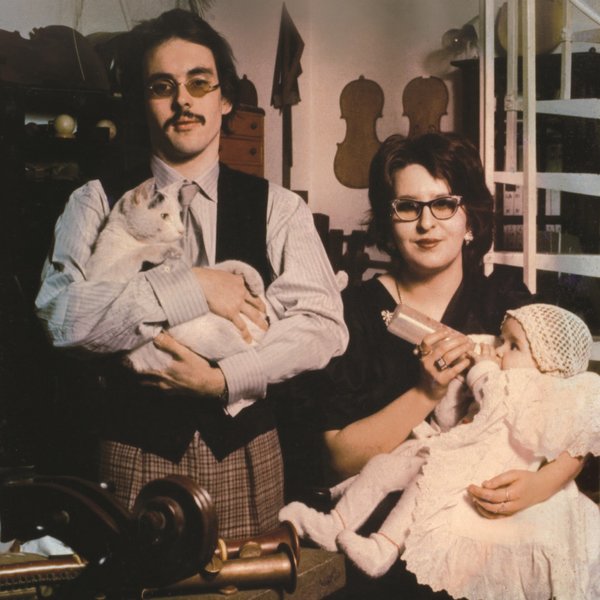 Both authors completed their studies at the École Nationale Supérieure des Arts appliqués à l’Industrie, after which Daniel took a diploma that involved making a guitar.
After a period when they were apprenticed to several violin makers’ workshops, in 1971 they opened their own workshop in Paris, where they renovated musical instruments.
They worked for eight years in the capital, then in 1979 decided to settle in Saint-Chartier (Indre).
Since then they have spent their time renovating musical instruments, producing “expertise” certificates and buying and selling “historic” antique instruments.